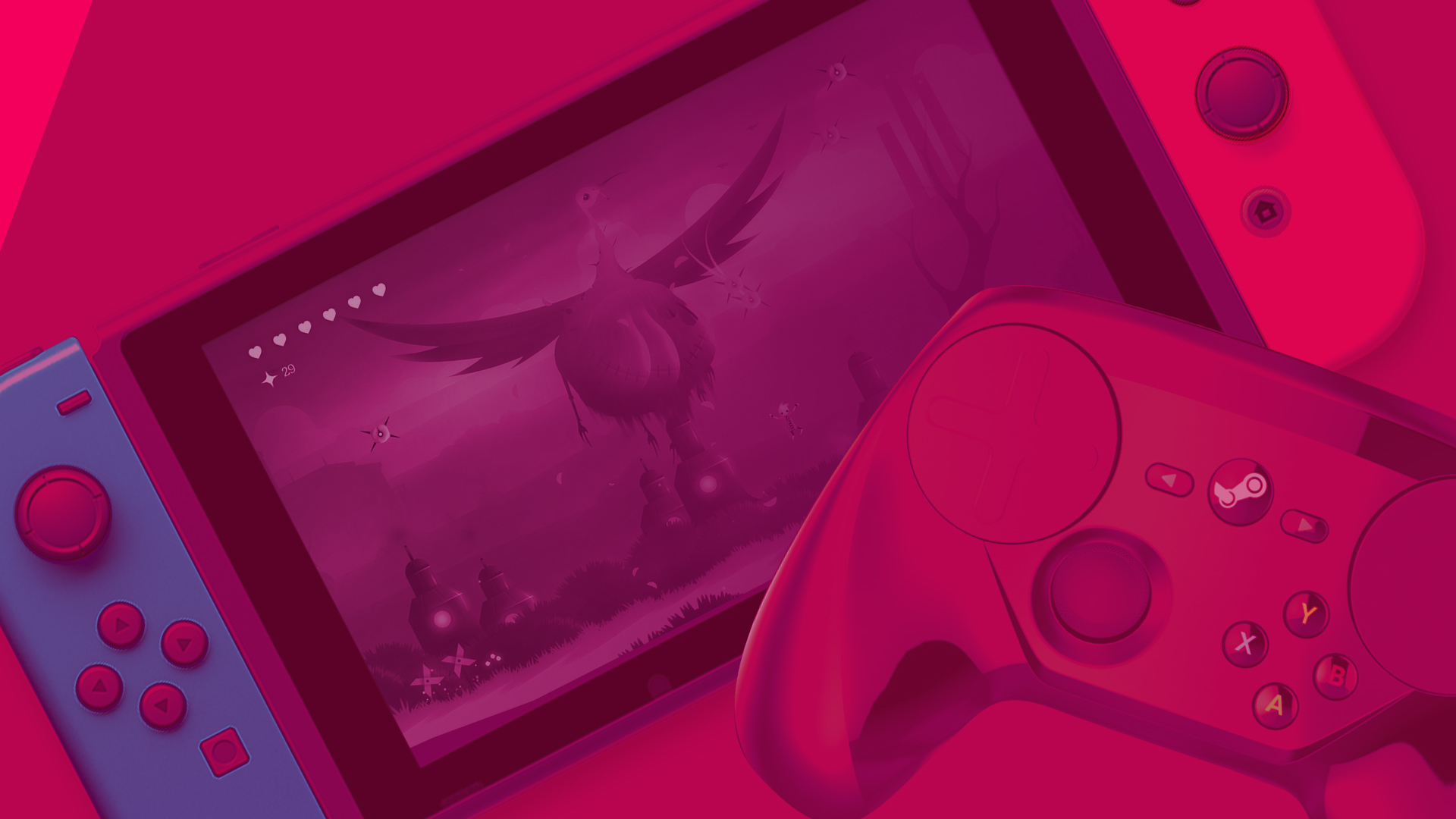 It's time to stop dreaming, and start selling your indie games, full time. 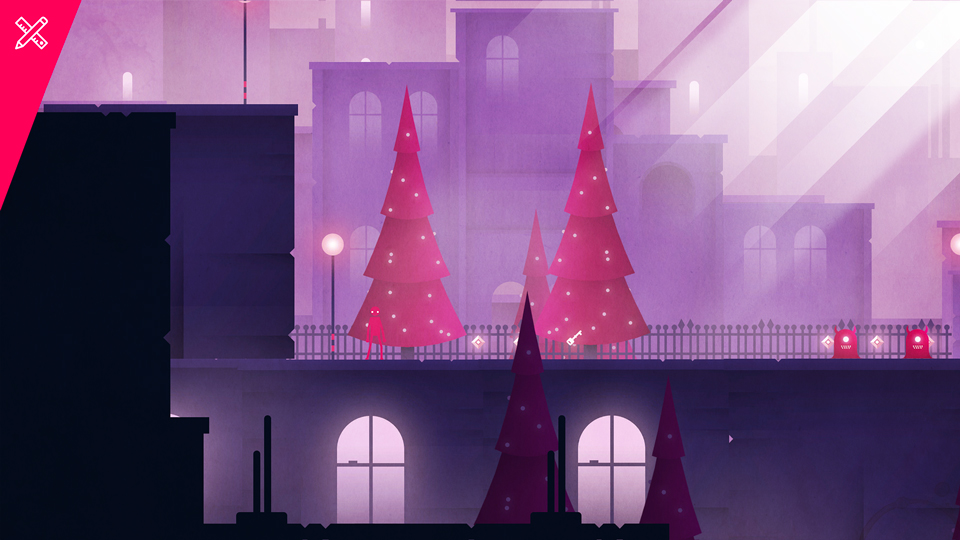 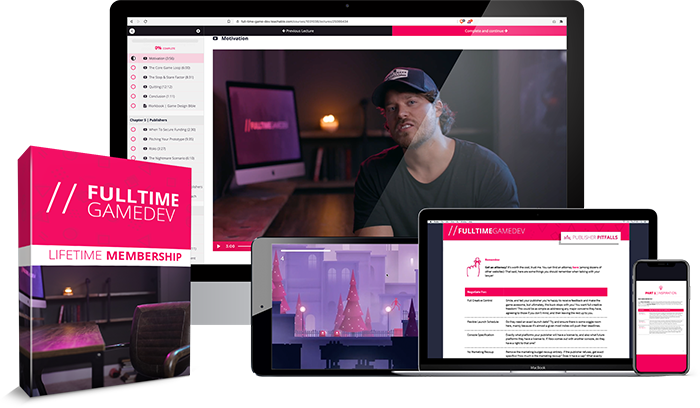 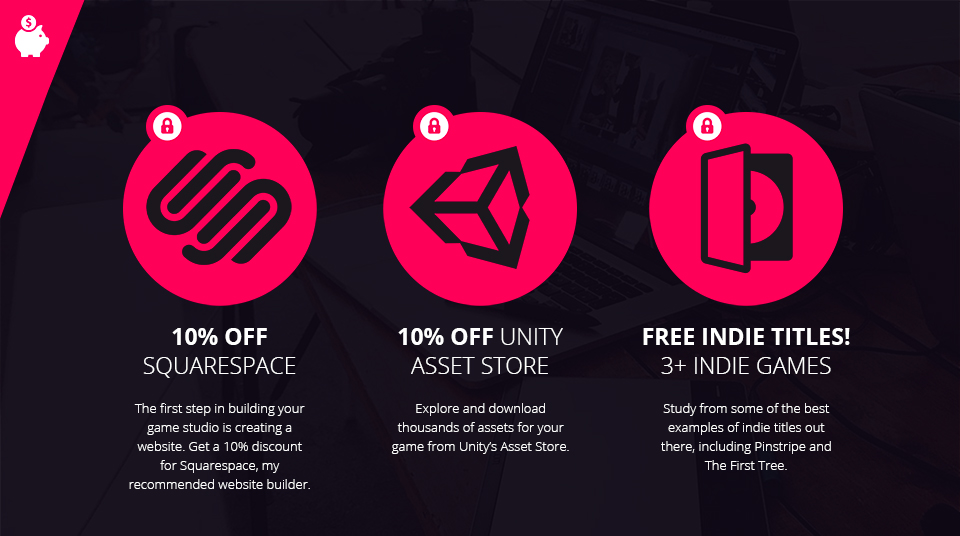 Twice a month, I’ll hang out with you guys on a Google Hangout to offer advice, support, and even provide feedback for your work! 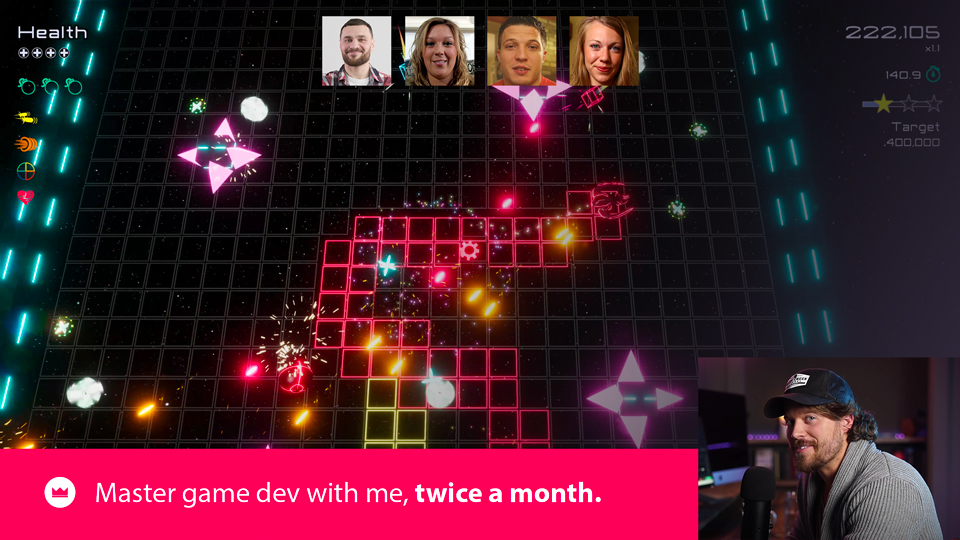 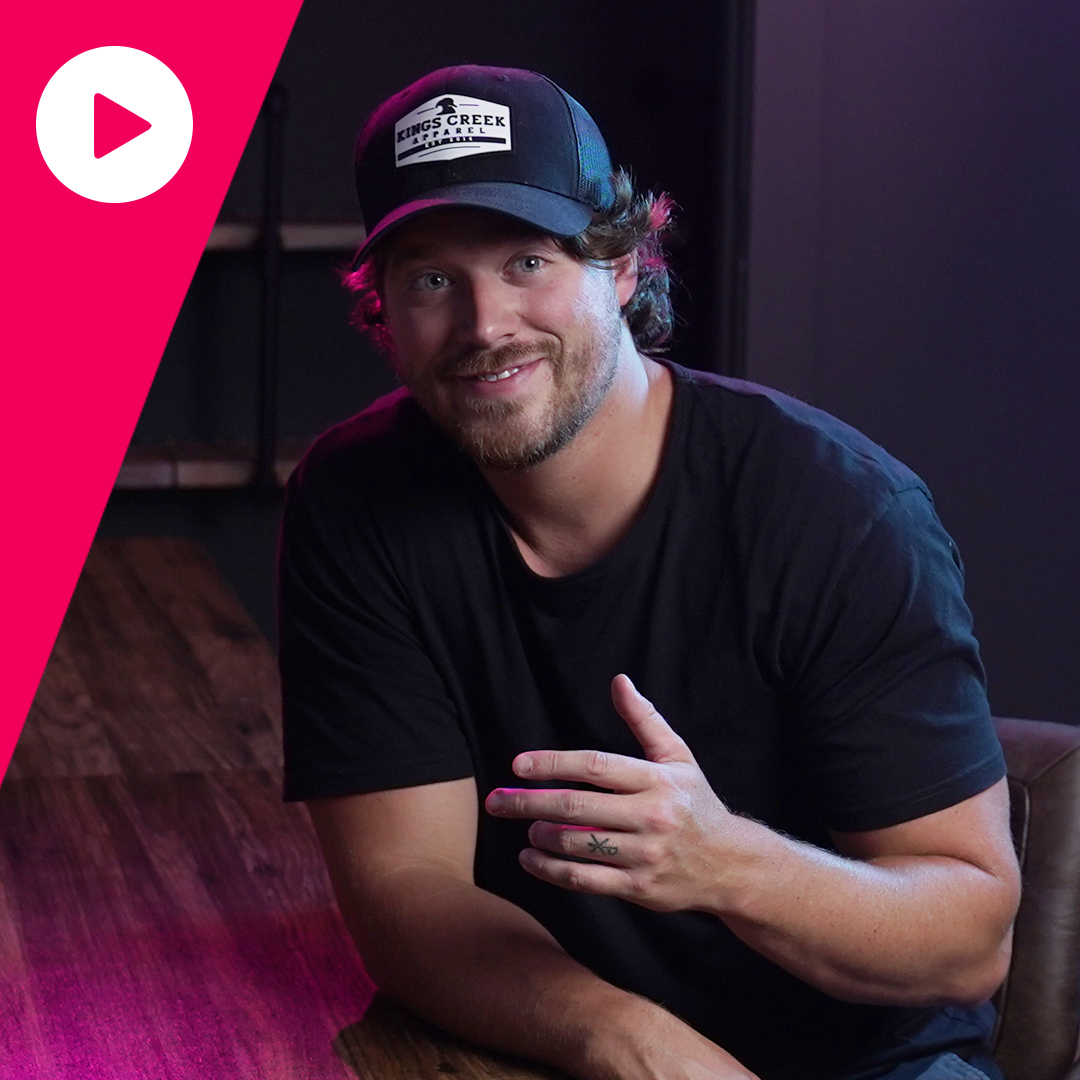 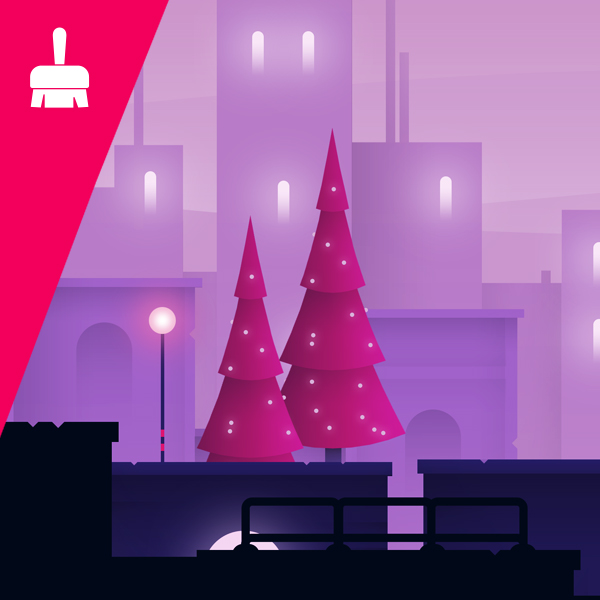 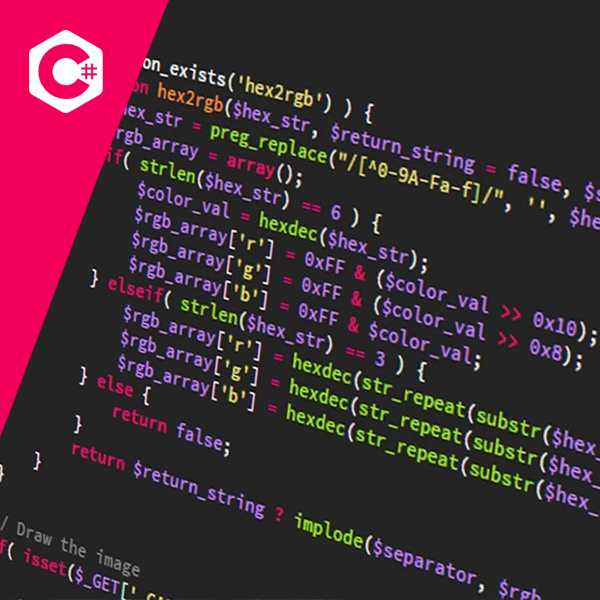 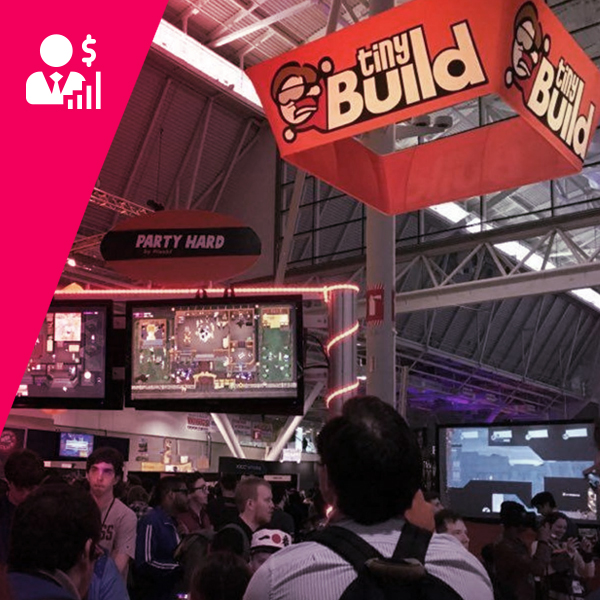 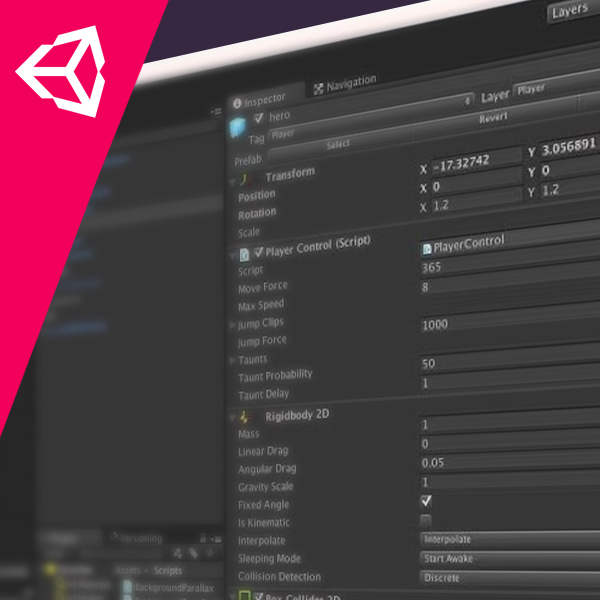 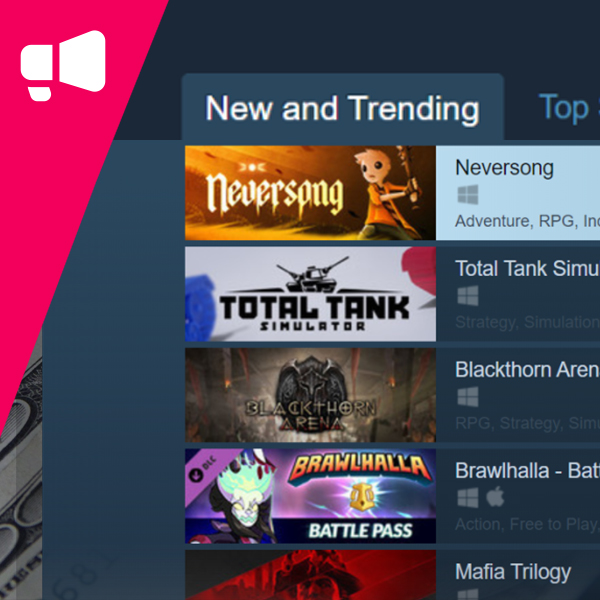 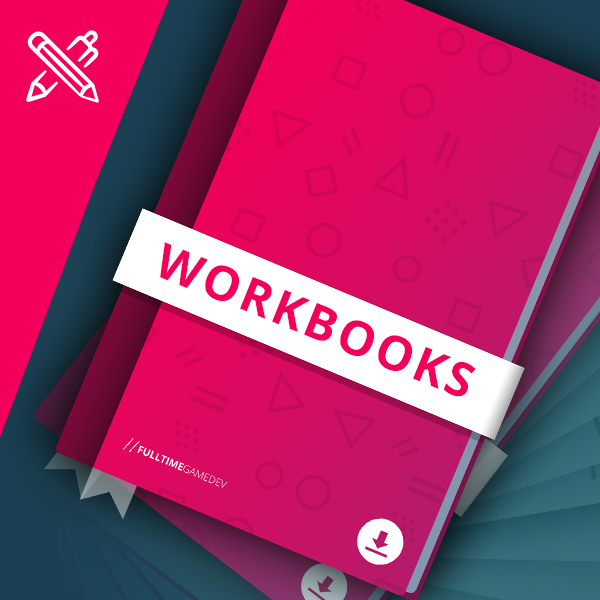 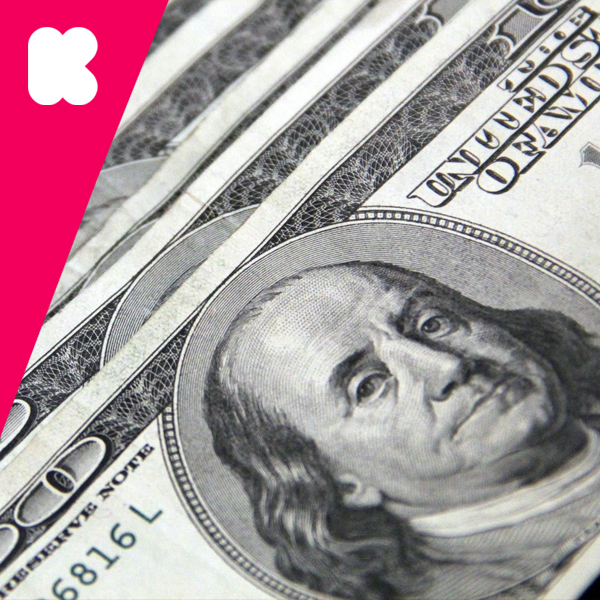 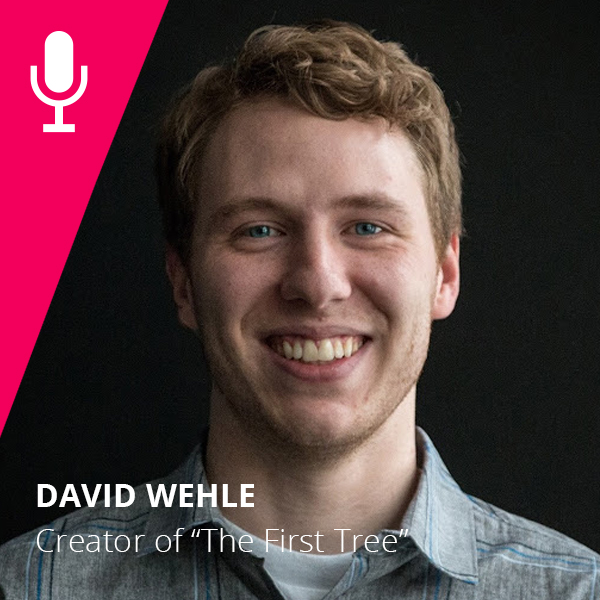 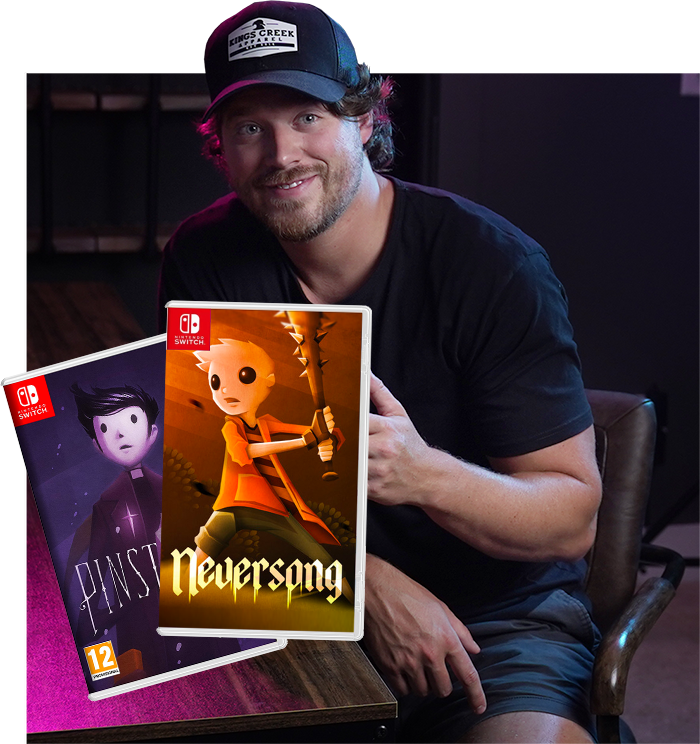 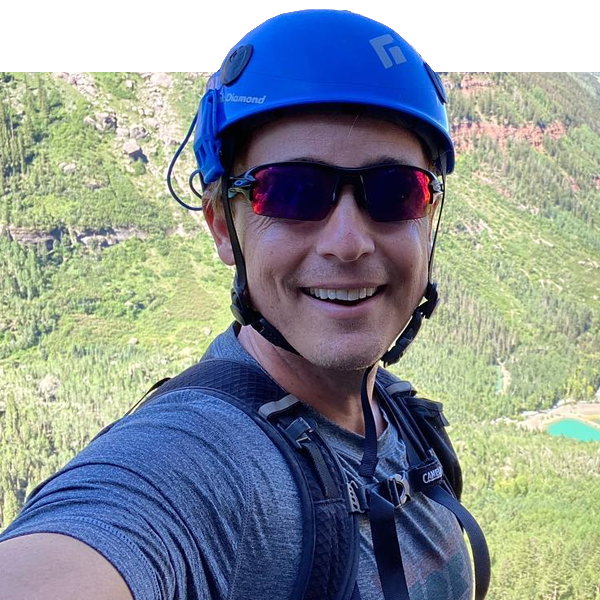 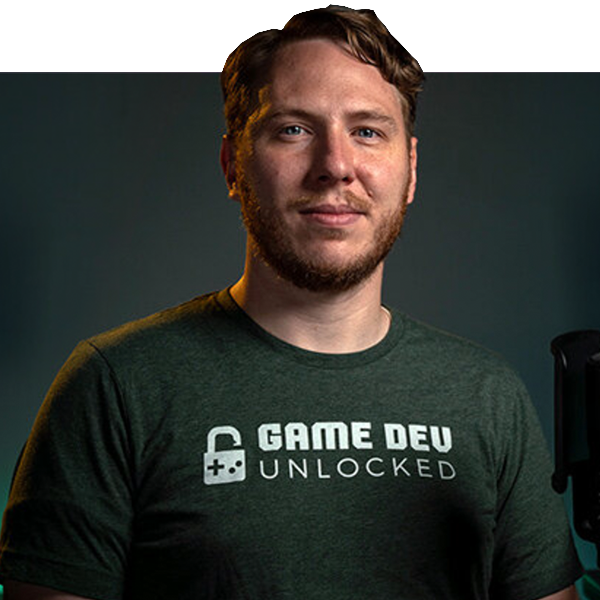 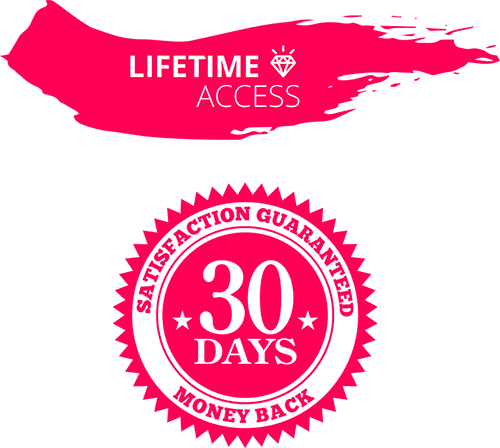